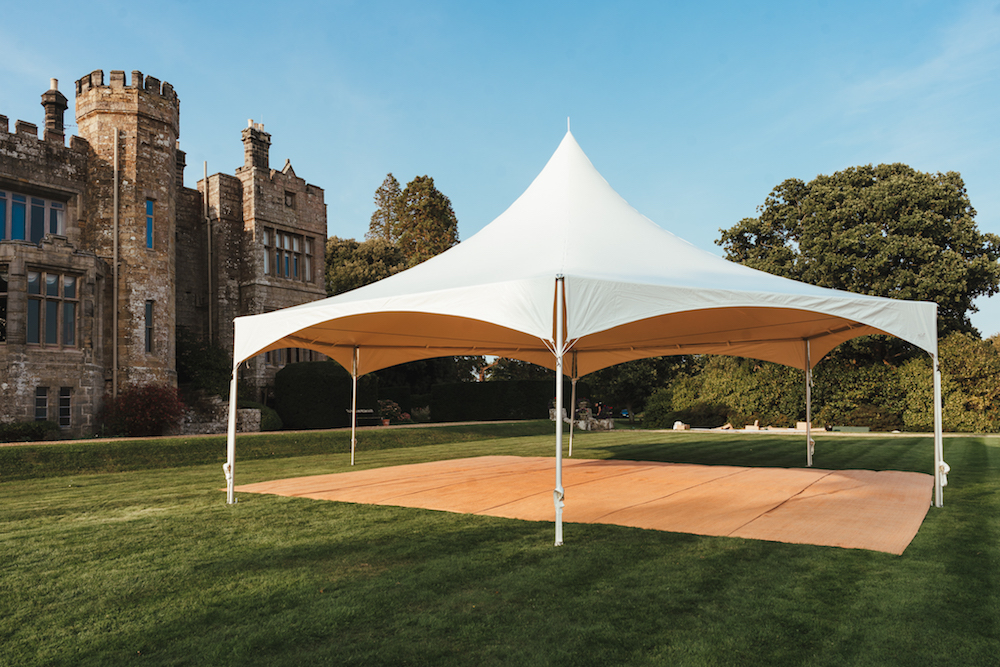 Brand new for 2020, the Hex Marquee is an affordable marquee solution, whilst offering a modern spacious area in which to entertain your guests.

It’s minimalist modern design requires little decor, with fairy lights and uplights being all that’s required to really give you the WOW factor 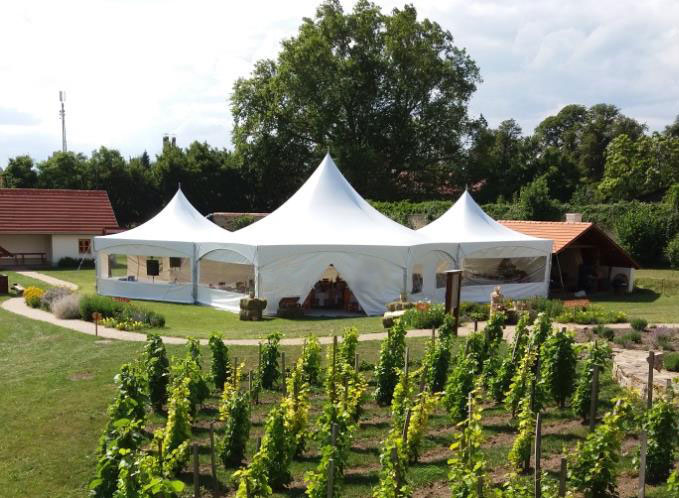 Modular in design, the Hex marquee can be joined to both another Hex marquee, or a pagoda marquee to increase capacity. Ideal for birthday party’s, weddings and corporate events. Supplied complete with a full set of sidewalls, including 3 x panoramic window walls. 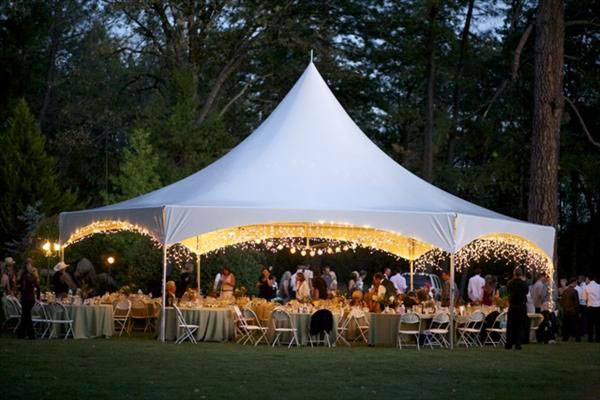 Our 40ft Hex Marquees can cater for up to 94 guests seated or around 120 standing.