A BEAUTIFUL AND UNIQUE SET-UP IN SURREY

INSIDE A 2838 CAPRI MARQUEE 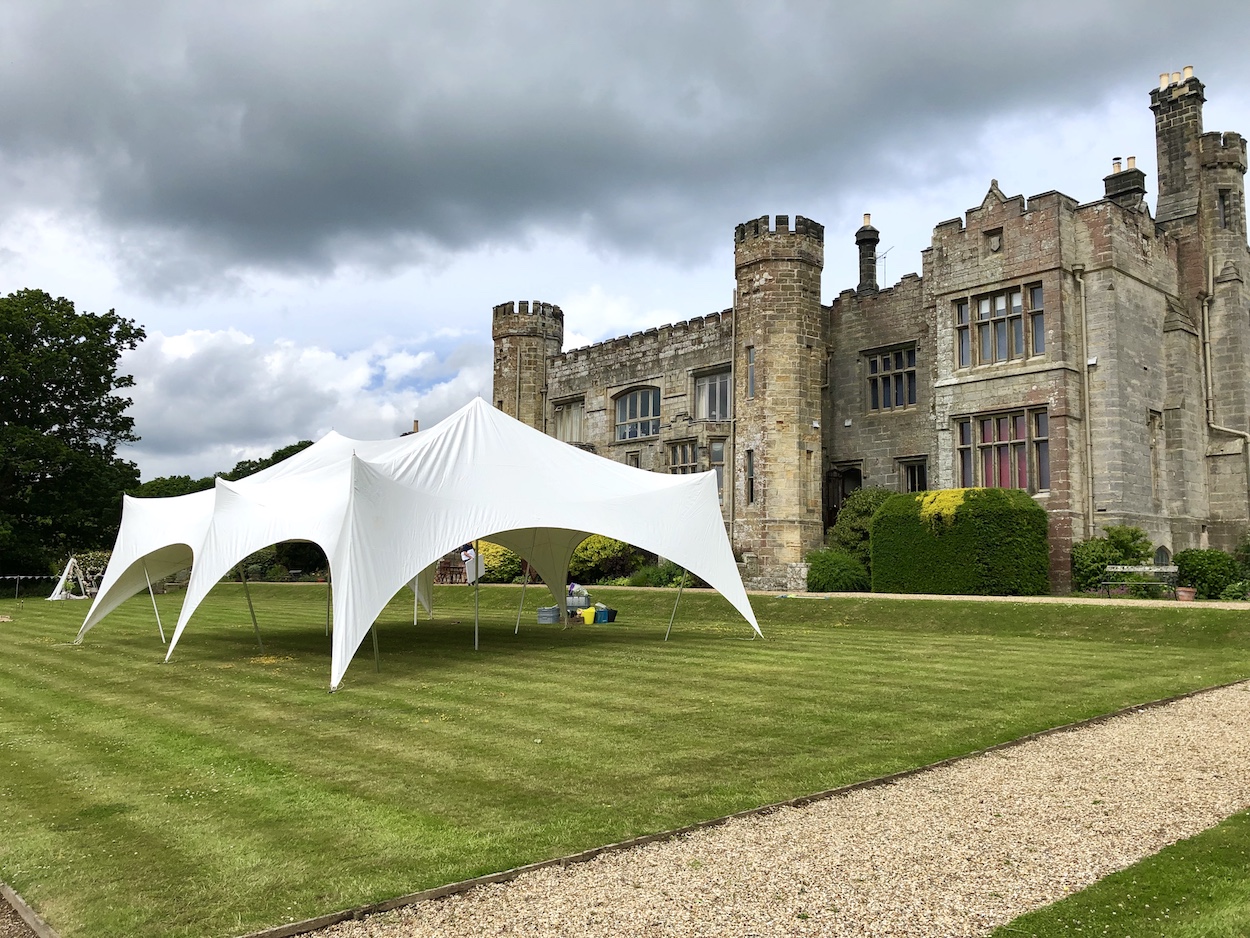 Our beautiful and contemporary Capri marquees are perfect for all size parties and weddings. Marquee Hire in Kent and Sussex is not just the only service we have available, we also specialise in providing our Event furniture and party services to all of the Home Counties.